We joined forces with VIRUS and Director Phillip Mall for Jung von Matt´s need to produce some short but tricky shots for KIA. With this Project there was also the requirement for a 360° Movie used for social media purpose. INFECTED took care of the VFX, Grading and 360° Handling incl. stiching, retouching and final compositing of the trick shots aswell as the 360° Videos. 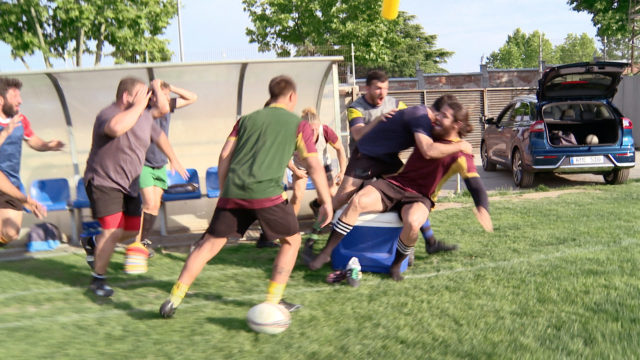 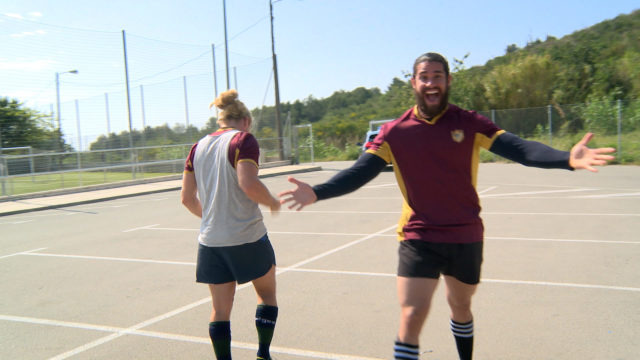 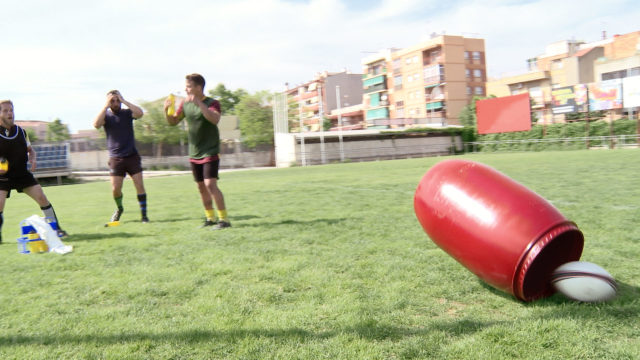 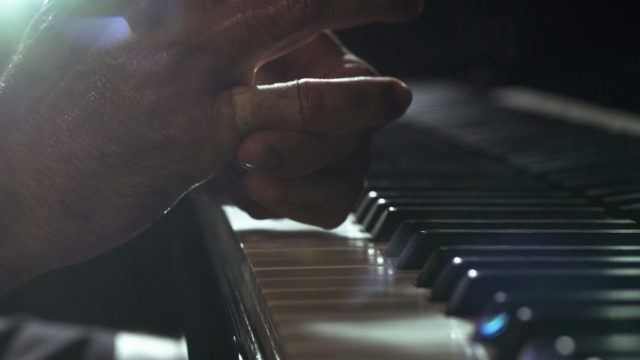 niro tension on the pianoKIA 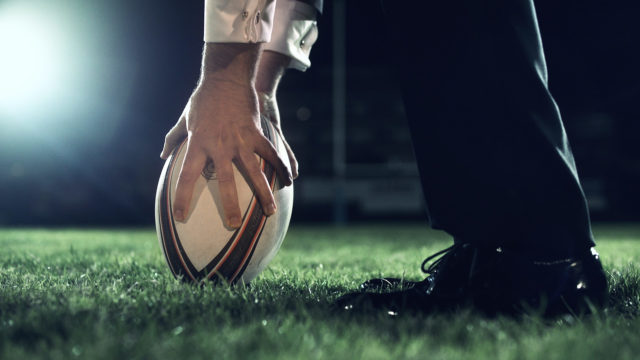 Niro Tension On The PitchKIA 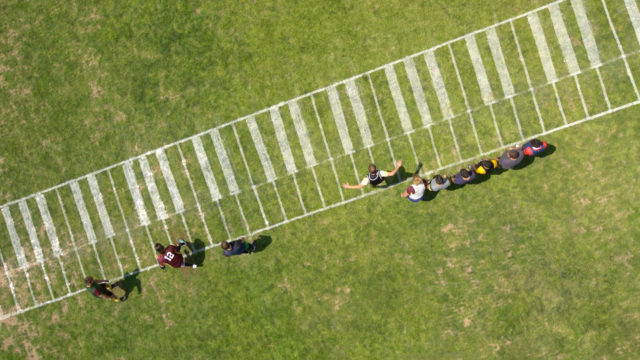 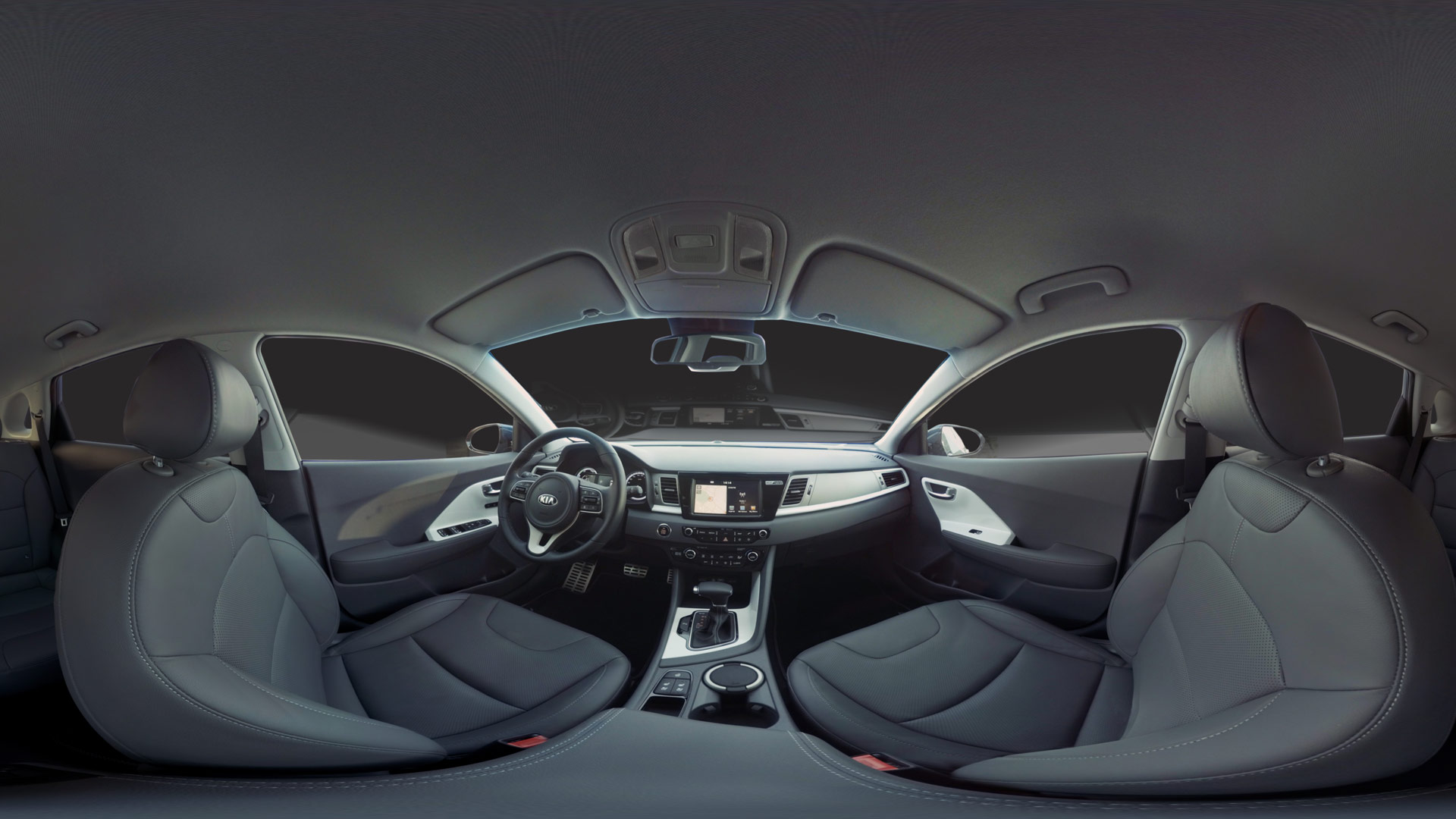 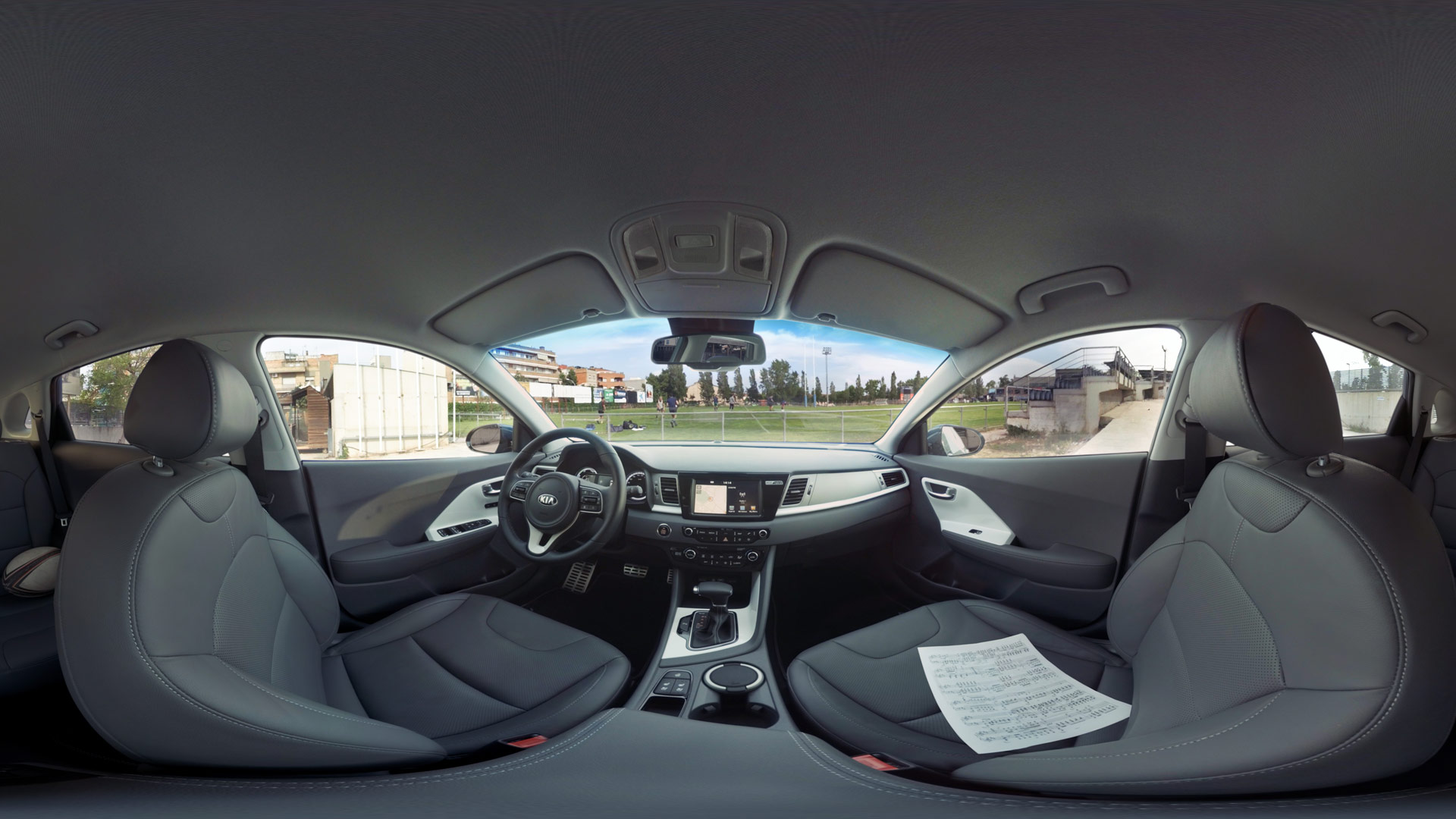 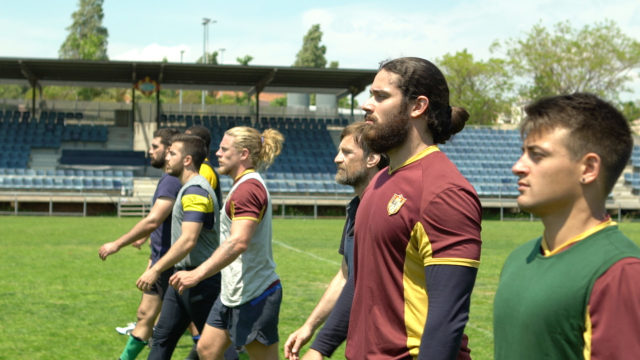 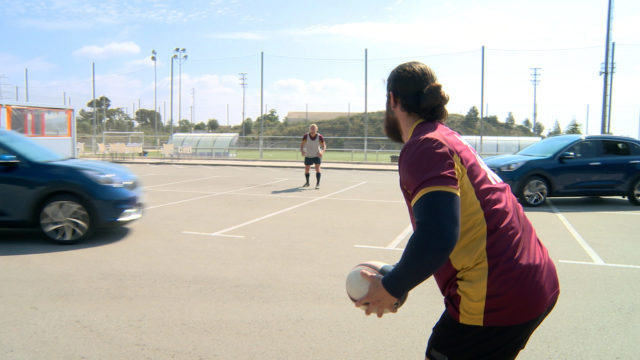 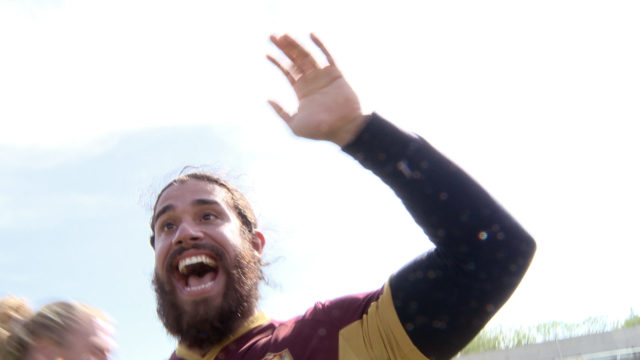 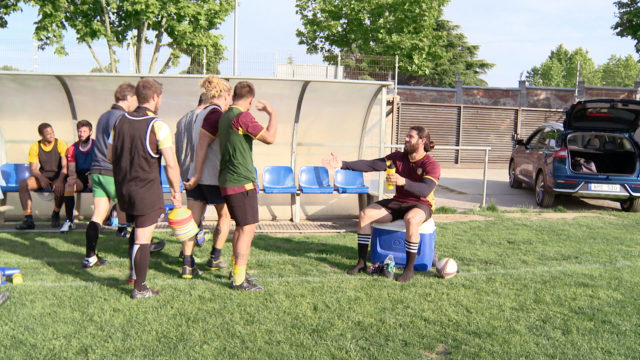