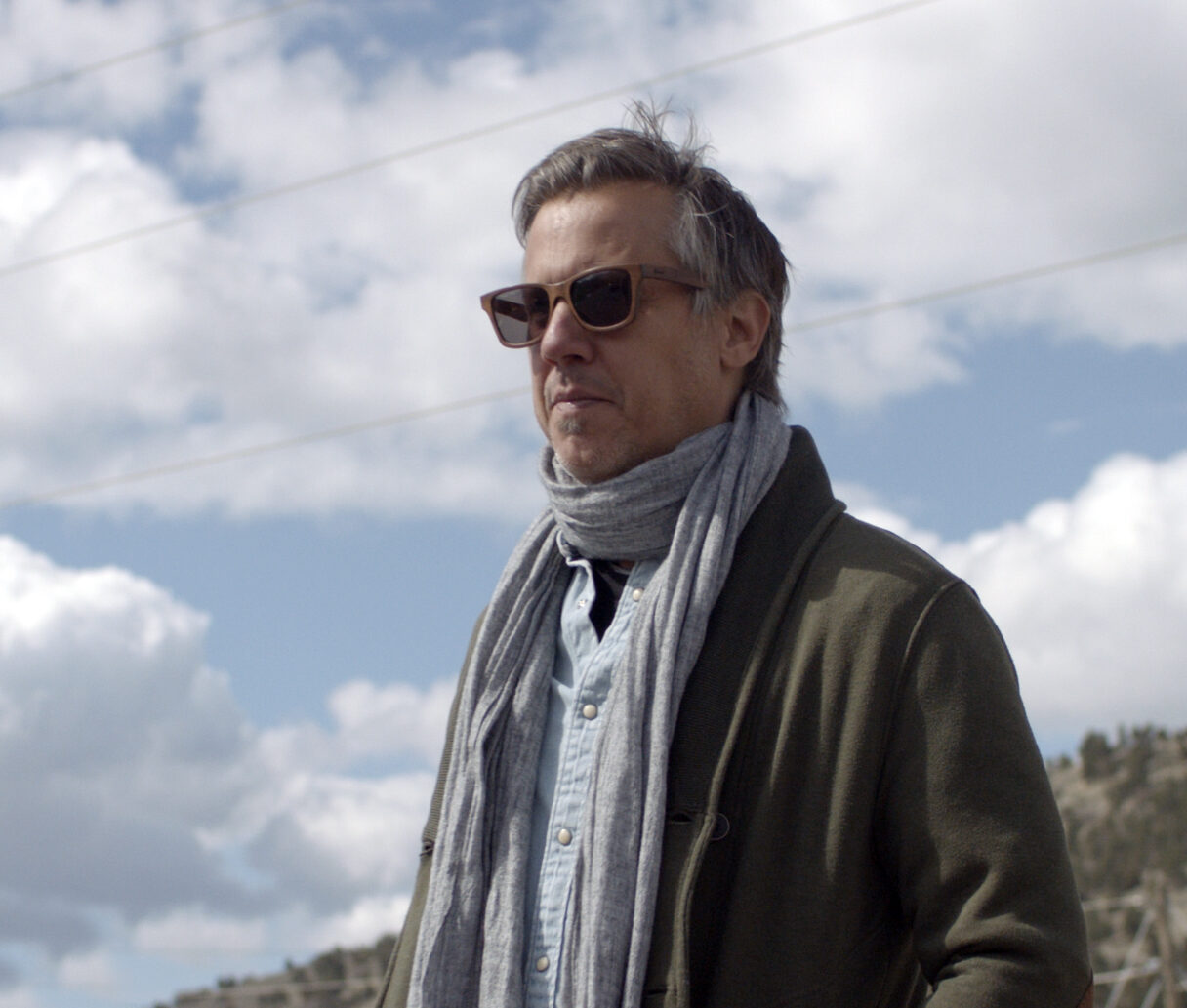 “I’m film director, creative and visual artist based in Buenos Aires, Argentina. With a unique sense of style and approach I show my perspective of the world. I try to put a smile on people’s faces. I believe it’s always possible to show the life and ideas in an alternative way”

Uplifting, dream-like and fun, Argentine film-maker Fernando Livschitz’s works playfully through the Magic Realism. His stories unfold organically showing the extraordinary as something ordinary and common. Going deeper into reality through the wonder that is in it by creating a charming and mind-boggling mood.

Directing all around the world he won the Young Directors Award at the Cannes Lions, and has worked for brands such as Honda, Toyota,Microsoft, Mac Donald’s, Mondelez, Renault, Nissan, Coca Cola and he created the opening credits for CBS’s The Late Show with Stephen Colbert.

His projects go viral rapidly and have been seen by more than 100 million people. He works from film to photography, branded content to music videos and visual arts to digital content. 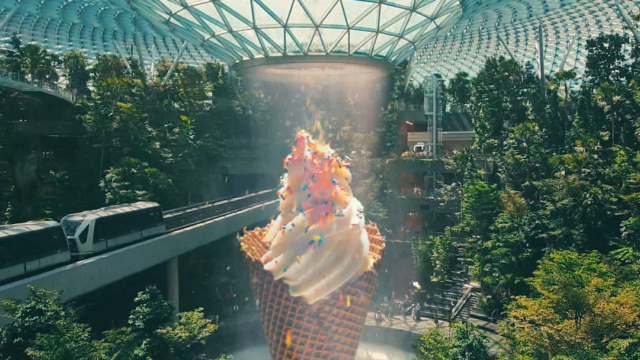 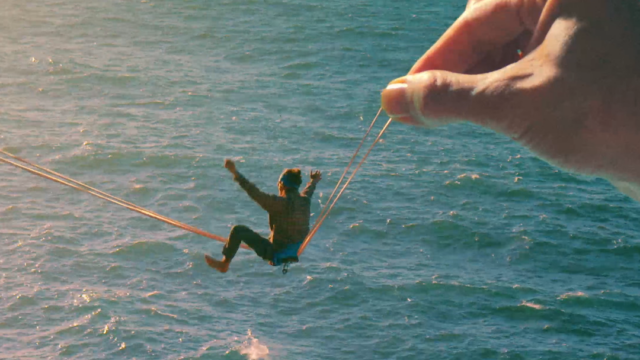 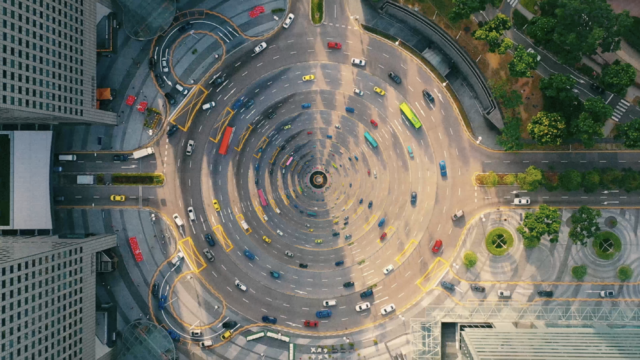 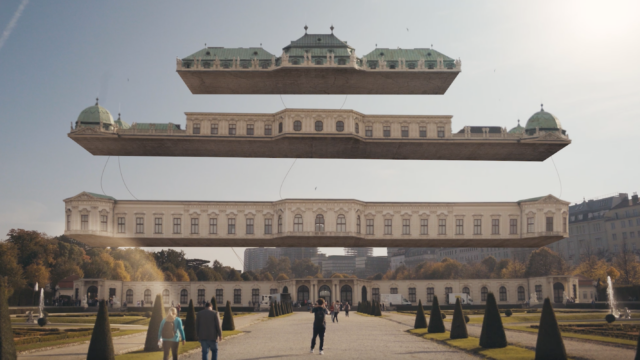 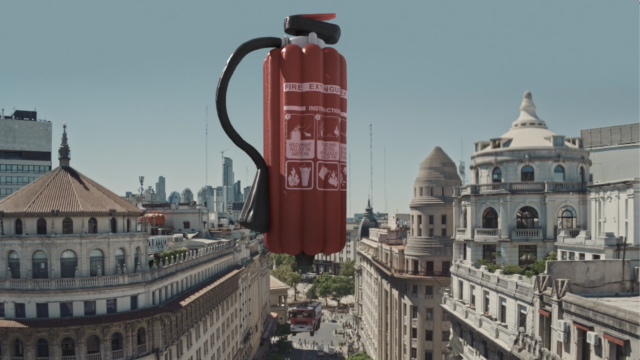 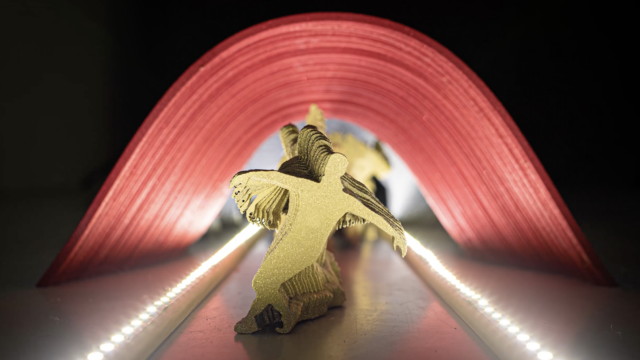 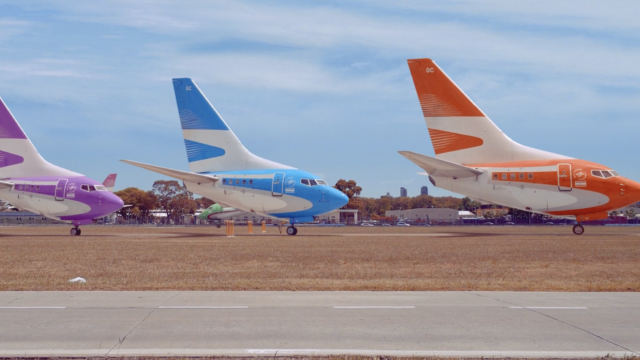 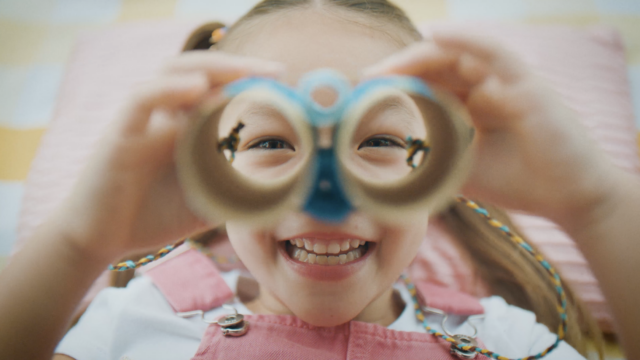 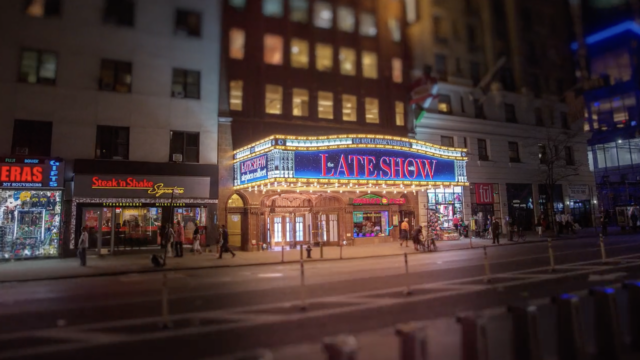